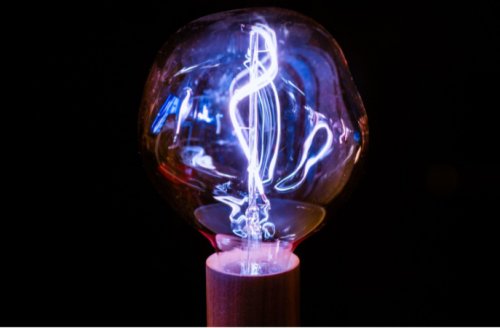 Several power quality issues occur in an electrical system like harmonics, voltage swells, dips and harmonics. Inrush current is also one such power quality issue that leads to voltage dips thereby affecting the power quality of the network in proximity to the source of causing it. These are present only for a short duration of time but prove to be detrimental to the system and therefore are essential to be monitored and analysed.

Similar to other power quality issues and their ill effects on an electrical system, inrush current can cause substantial harm to the system. Though the damage caused is slow and imperceptive it increases the risk of ground faults and failure of protection devices, large magnitude of inrush current can also lead to voltage dip resulting in the deterioration of equipment performance and gradual failure of the same.

High inrush current causes wear & tear of the machinery and equipment leading to direct as well as indirect financial losses.

Inrush currents and its causes

As per definitions “Inrush current is the instantaneous high input current drawn by a power supply or electrical equipment at turn-on.”1 This arises due to the high initial currents required to charge the capacitors and inductors or transformers. In industries during the start of a working day, production cycle — i.e. when the maximum no. of loads are switched on to start up the line, the risk of high inrush currents occur. The failure of mains in the vicinity of industry can also result in high inrush currents.

Using the arrow keys in the inrush current function the trigger limits: expected inrush time, nominal current, threshold and hysteresis can be adjusted. The maximum current determines the vertical height of the current display windows.