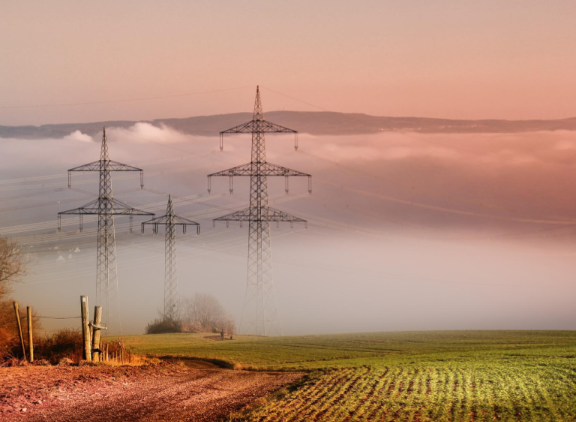 Agriculture is the backbone of Indian economy. Electrical energy is the input for irrigation system as pump-sets are used for watering the fields . To enhance the agricultural outcome of the country, the Indian government provides electricity at subsidized rates even in some cases for free. The subsidy is either covered by other high tariff consumers or granted from state government called as direct subsidy. This supply is generally unmetered and it has played a key role in the growth of groundwater irrigation and agricultural production in our country since Green Revolution.

The electricity supplied is unmetered, or inadequately measured. These subsidies are implemented in many states of India, amongst these states almost all agricultural connections in Punjab, Tamil Nadu and Uttar Pradesh are unmetered.

DISCOMs have been undergoing massive financial losses for a long period of time. Due to unmetered supply of electricity it becomes difficult to trace down the usage and billing of electricity. This has led to negative impacts of subsidized electricity not only to the DISCOMs but also to the state government cross subsidizing the consumers.

Load under these schemes are sanctioned by a preliminary estimation, this data is generally inadequate and unreliable, which leads to inaccurate estimation.  It is also necessary that the Site engineers educate the farmers to use only the sanctioned amount of electricity and do not consume excess amount which ultimately acts as a burden on the electricity supplier. The maximum power consuming loads are irrigation pump-sets, which needs efficient monitoring. To mitigate all this, on-site measurement of connected loads is essential.